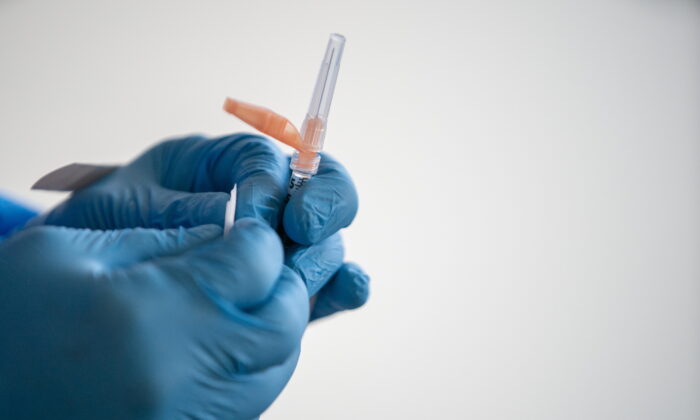 The number of documented so-called breakthrough COVID-19 cases has climbed above 9,000, according to the Centers for Disease Control and Prevention (CDC).

As of April 16, 9,245 people had tested positive for COVID-19 at least two weeks after getting their final COVID-19 vaccine, the health agency reported. About 9 percent, or 835, required hospitalization, and 132 died.

The numbers are from 46 U.S. states and territories. It’s not clear which four states aren’t submitting breakthrough case figures to the CDC.

The numbers are likely an undercount because the CDC’s surveillance system is passive and relies on voluntary reporting from state health departments. Additionally, not all breakthrough cases will be identified, because of a lack of testing.

A breakthrough case means a person gets COVID-19 despite being vaccinated and having two or more weeks elapse since his or her final dose. Two of the three vaccines authorized for use in the United States require two doses.

The CDC says the vaccines are still effective, noting that the breakthrough cases represent a small percentage of those who have been vaccinated.

The Johnson & Johnson shot was tested after variants began circulating, unlike the others.

As of April 30, over 100 million Americans have been fully vaccinated against the CCP virus. Fully vaccinated means getting two doses of the Pfizer or Moderna vaccine or the single-shot Johnson & Johnson vaccine.

Also on April 30, the number of adverse events reported to the passive Vaccine Adverse Event Reporting System (VAERS) was updated, reaching over 133,000.

The system, which federal authorities encourage people to submit reports to, now has reports of 3,607 post-vaccination deaths.

There were also 2,527 recorded life-threatening cases, over 1,600 cases of permanent disability, and nearly 8,500 cases where patients required hospitalization.

The CDC says on its website that “VAERS has not detected patterns in cause of death that would indicate a safety problem with COVID-19 vaccines.”

Agency physicians, along with regulators from the Food and Drug Administration, review each case report of death.

“A review of available clinical information including death certificates, autopsy, and medical records revealed no evidence that vaccination contributed to patient deaths,” the CDC said in an April 27 statement.