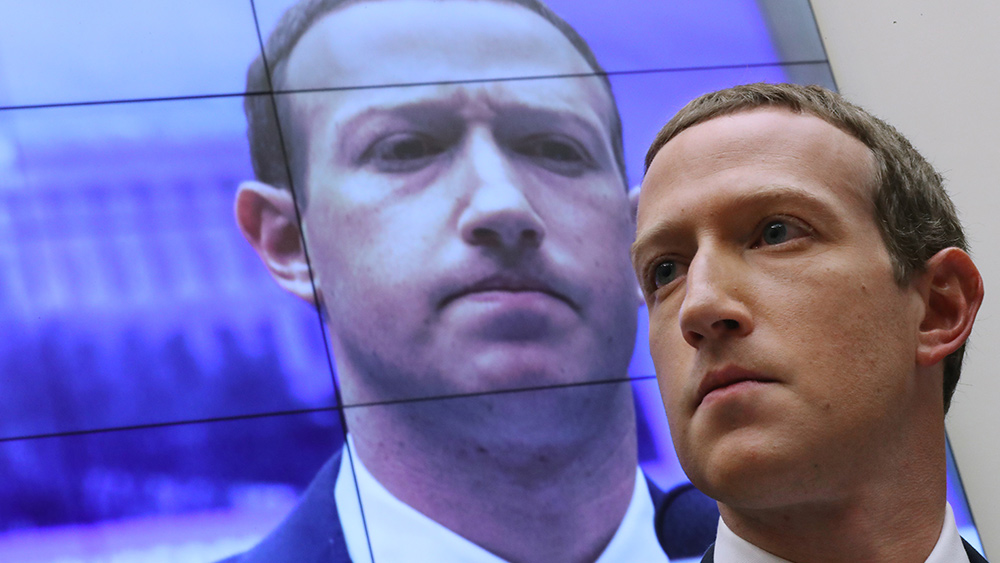 To ensure a Joe Biden “win” in numerous key swing states, social media giant Facebook contributed $400 million to the far-left “Rock the Vote” group, which was given direct access to sensitive voter information in states like Michigan and Pennsylvania.

Benson, as we reported, was caught ordering all counties in Michigan to “delete Electronic Poll Book software and associated files” from their systems, even as the state appears to be on the verge of conducting an audit of the votes.

“They gave them full access to their states’ entire voter rolls,” writes Patty McMurray about the nature of the contracts that were signed between Rock the Vote and the states of Michigan and Pennsylvania.

“According to Phil Kline, their contracts gave them the ability to freely enter data into the poll books. Kline explained that he isn’t saying they added voters, but they are getting access to information showing that voters who don’t exist voted in our elections.”

More of the latest news about election fraud can be found at Trump.news.

Facebook also gave $50 million to another “third party” group called the Center for Election Innovation and Research (CEIR), which just like Rock the Vote was given direct access to the voter rolls in Michigan and Pennsylvania.

CEIR, it turns out, was in charge of overseeing “the software on the poll books,” according to Kline, meaning it, too, was involved in thwarting the election results via illicit front door interference.

“This was an orchestrated and concerted effort to dramatically and improperly influence this election for a specific result that was manifested through something we’ve never seen before, and that’s private-public partnerships that shared sensitive data on individual citizens with the private sector so that they would have front door access to manipulate the election,” Kline told Kirk.

In other words, Facebook, a private corporation, colluded with public servants in the states of Michigan and Pennsylvania, via partisan “third party” groups like Rock the Vote and CEIR, to tamper with the election and produce fraudulent results. This is the very definition of fascism, by the way.

Keep in mind that this fascism took place at the behest of Zuckerburg, a billionaire, “who not only is engaged now in censorship,” Kline notes, but who also “believes that we are too stupid to understand the truth, so he has to protect us from ourselves.”

“He’s also now playing a role in how we choose our leaders,” Kline added about Zuckerberg’s direct interference with the election.

“That money was teamed up with other funds from Google and Big Tech to directly purchase election officials in managing the election, creating a two-tiered election system: one making it easy, almost impossible for Democrats not to vote and one making it more (difficult) for Republican areas to vote.”