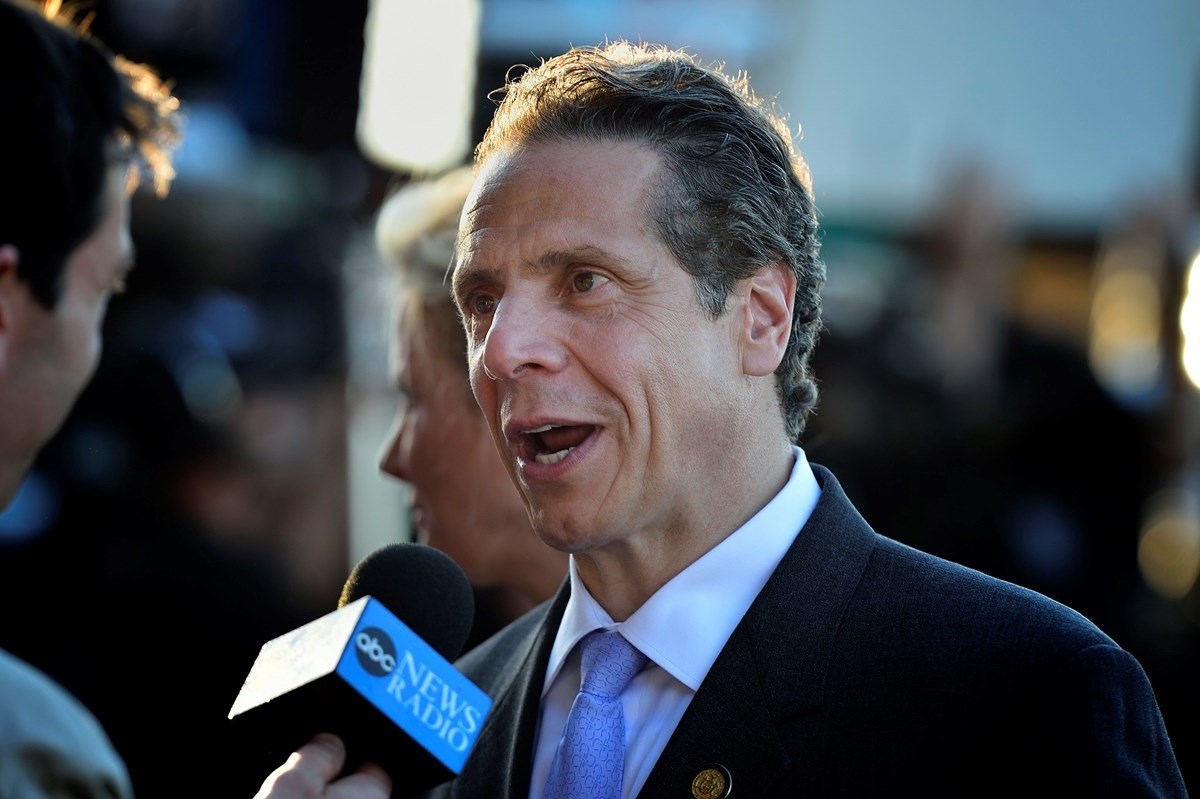 US households had the highest COVID-19 transmission rates, a new economic analysis says. Here’s why.

Last summer, NBC News reported that New York state health officials were stunned by the number of hospitalized patients who said they had contracted COVID-19 while staying at home.

The data, collected from 113 hospitals who surveyed patients over a three-day span, suggested more than two-thirds had contracted the virus while staying at home.

“Sixty-six percent of the people were at home, which is shocking to us,” Governor Andrew Cuomo told a gaggle of reporters at the Feinstein Institutes for Medical Research in May. The percentage far outnumbered other more likely places, such as nursing homes (18 percent), assisted living facilities (4 percent), and homeless shelters/streets (2 percent).

“This is a surprise,” Cuomo said. “We were thinking that maybe we were going to find a higher percent of essential employees who were getting sick because they were going to work — that these may be nurses, doctors, transit workers. That’s not the case. They were predominantly at home.”

A year later, a new study sheds light on the mystery.

At first glance, the findings are a bit surprising. Models early in the pandemic assumed less transmission would occur in households. This explains why Cuomo was surprised when he learned 66 percent of those hospitalized with COVID had been staying at home—it ran counter to the pre-pandemic science, which showed viruses are more commonly spread in work environments and schools.

But Mulligan says that is the mistake. Modelers were basing their assumptions on pre-pandemic work and school environments, which didn’t have the safety precautions in place that so many institutions implemented in the wake of COVID.

“Schools, businesses, and other organizations implemented a range of prevention protocols – from adjusting airflow to installing physical barriers to monitoring compliance to administering their own testing services – that households did not, and perhaps could not,” Mulligan writes.

It turns out these measures actually made a difference. Mulligan offers specific examples.

For example, the Duke Health system—which consists of several hospitals and some 180 clinical practices in 10 counties in North Carolina—and 11 meat processing facilities in Nebraska saw infections rates plummet after implementing various safety precautions, such as erecting barriers between employees. In the case of Duke Health, an hour worked at the hospital system became exponentially safer (by a factor of three) than an hour worked outside the health system.

The irony, of course, is that even as work environments were increasingly becoming safer, many Americans were being forced to stay home in environments that were less ideal—such as crowded, poorly ventilated housing.

Unfortunately, it was bad advice. A new economic study found that ‘households show the highest transmission rates’ of #COVID19.

For nearly a year, many have wondered why even strict lockdowns have proven so ineffective in taming the coronavirus. While there is no single answer, Mulligan’s paper is likely to be one more piece to the puzzle.

But the fundamental lesson is not a complicated one: societies and human behavior are incredibly complex. No single individual or body of individuals can effectively or efficiently plan a society, and attempts to do so often result in unforeseen social harms.

This is why, as the Nobel Laureate economist F.A. Hayek once observed, “The more the state ‘plans’ the more difficult planning becomes for the individual.”

The examples to support Hayek’s claim are almost endless. But Mulligan concludes his paper with an anecdote that more than serves.

In the late 1950s, communists in China launched its infamous Great Leap Forward. The campaign was intended to reorganize China’s rural communities to meet the nation’s economic needs, largely by developing labor-intensive methods of industrialization that emphasized manpower instead of machines and capital investment.

One part of the campaign, Mulligan notes, required peasants to make steel in their backyards. The goal was to accelerate the nation’s industrial capabilities, but the plan had the opposite effect.

“Non-steel production suffered for lack of inputs, while the resulting steel output proved useless,” Mulligan writes.”One reaction is that the villagers should have been more careful with quality control. Another is that the efficient scale for steel production, reflecting advantages of specialized physical and human capital, is too large for the backyard.”

American households may have suffered from a similar problem. Mulligan wonders if US homes were of efficient scale to prevent the virus from spreading.

Evidence suggests they were not, which would make stay-at-home orders yet another entry in the long litany of lethal lockdown blunders committed by governments..

The history of communism is rife with tragic fiascos like the one Mulligan cites. In Soviet Russia, for example, economic central planning yielded farcical levels of industrial disorganization. As Henry Hazlitt wrote in his 1967 Freeman article, “Private Property… A Must“:

“Since factory output goals are either laid down in weight or quota by the planners, a knit­wear plant recently ordered to pro­duce 80,000 caps and sweaters pro­duced only caps, because they were smaller and cheaper to make. A factory commanded to make lamp­shades made them all orange, be­cause sticking to one color was quicker and less trouble. Because of the use of tonnage norms, ma­chine builders used eight-inch plates when four-inch plates would easily have done the job. In a chandelier factory, in which the workers were paid bonuses based on the tonnage of chandeliers pro­duced, the chandeliers grew heavi­er and heavier until they started pulling ceilings down.”

As our experience with the pandemic lockdowns has demonstrated, even central planning that falls short of full communism tends to backfire, creating harmful chaos in the name of establishing beneficial order.

Hayek’s words should be displayed in every government office: “The more the state ‘plans’ the more difficult planning becomes for the individual.”