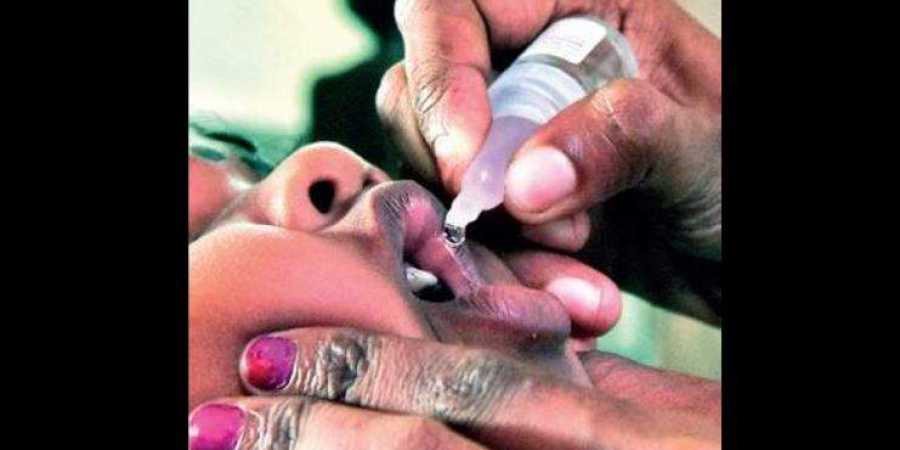 NEW DELHI: At least 400 children in India would have developed polio after receiving the oral polio vaccine (OPV) over the past five years, a top Indian paediatrician has revealed in a just published scientific paper that questions the ethics of the continued use of OPV.

T Jacob John, who has earlier advised the World Health Organisation and the Indian government on polio eradication policies, has described the continued use of OPV as an “ethical anomaly” that is causing avoidable polio to children.

India has been free from wild polio virus since 2011, but the Ministry of Health and Family Welfare has never released data on vaccine associated polio paralysis (VAPP), a rare adverse effect of OPV that causes infantile paralysis.

All children under 6 in the country have been receiving multiple doses of OPV — that contain live polio viruses — since 1994, through pulse polio programme while the government also launched injectible polio virus schedule for children in 2015.

John challenged the current policy saying the government has continued with OPV because “it’s easy and commercially more viable”. “For the sake of convenience, ethical issues have been ignored by several poor countries like India; the existing programme needs to be reviewed,” added John, an emeritus professor at Christian Medical College, Vellore.

He has published the analysis jointly with Mumbai-based paediatrician Dhanya Dharmpalan in the Indian Journal of Ethical Issues. John has pointed out that in nearly 40 countries, governments had long stopped OPV due to risk of polio associated with it.

In the OPV given to children worldwide, Type 2 vaccine viruses was withdrawn from use in 2016; it continues to contain Type 1 and 3 strains of viruses that can cause VAPP. Children in India are given two intradermal fractional doses of IPV at 14 weeks and 6 years in lieu of the recommended one full dose intramuscular IPV at 14 weeks.

Top officials in the health ministry, however, said the benefits attached with OPV far outweighed the risks. “We have relied on OPV because of the results it has shown in last 25 years in eradicating wild polio,” said an official. “Moreover, we have following WHO guidelines on polio eradication programme and do not have the technical expertise to go beyond its recommendation.”

Another official said unless neighbouring countries like Pakistan and Afghanistan stopped reporting cases of wild polio, it would be difficult to withdraw OPV from India.