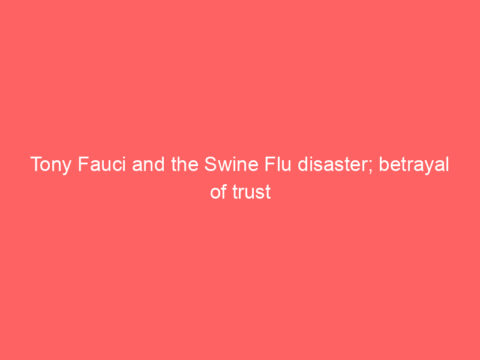 Tony Fauci and the Swine Flu disaster; betrayal of trust 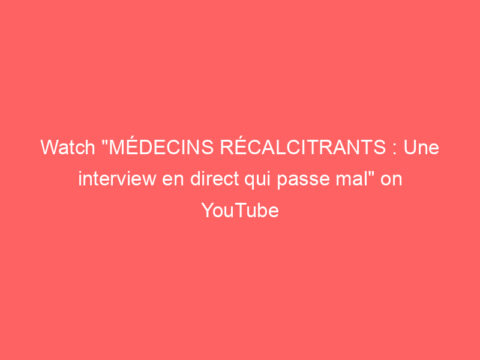 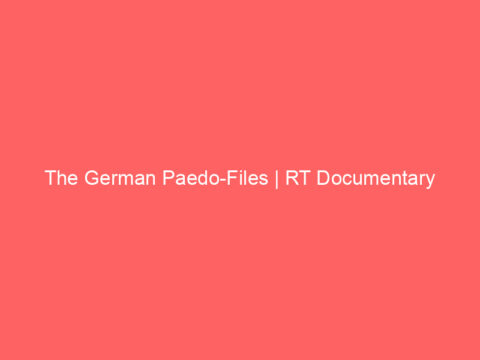 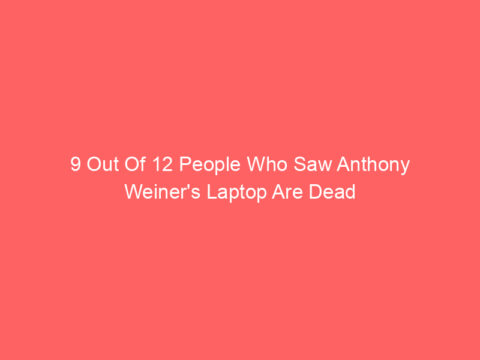 9 Out Of 12 People Who Saw Anthony Weiner’s Laptop Are Dead URL: https://www.newsfromtheperimeter.com/home/2019/7/17/9-out-of-10-people-who-saw-anthony-weiners-laptop-are-dead 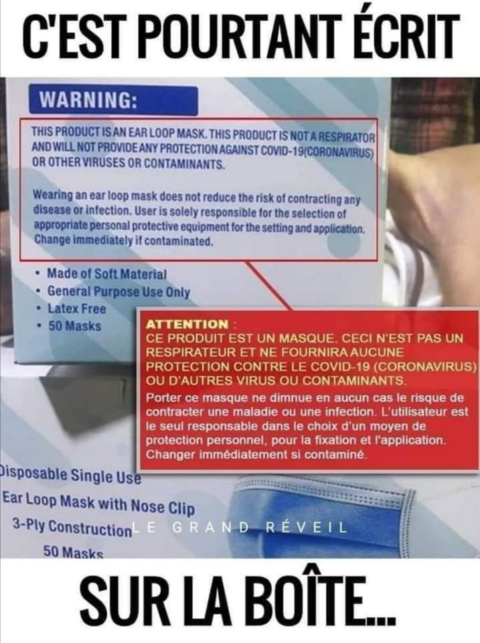 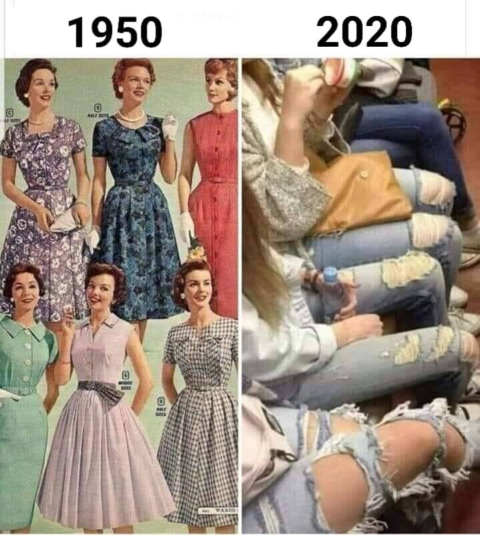 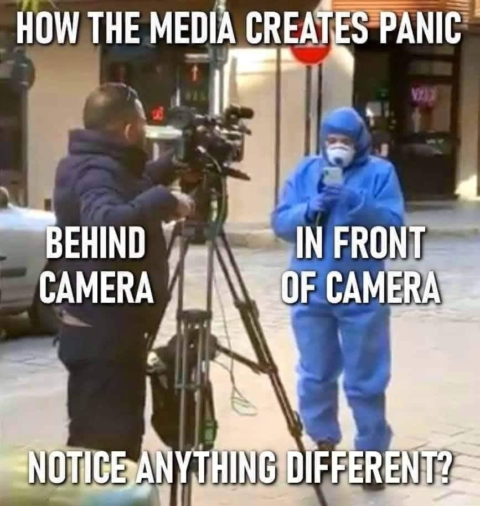 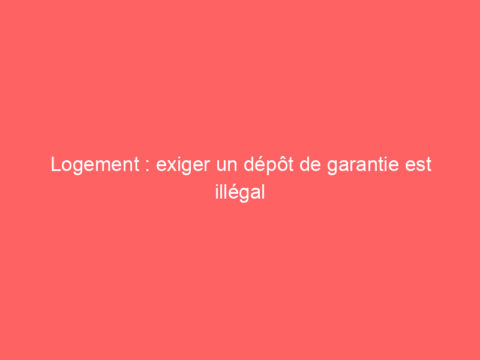 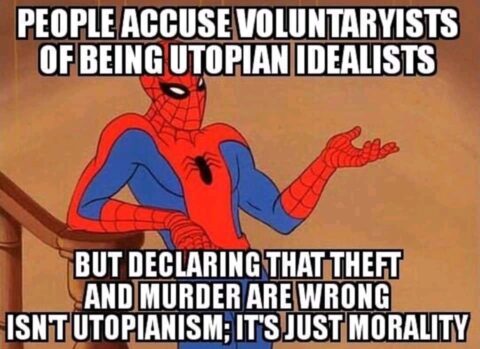 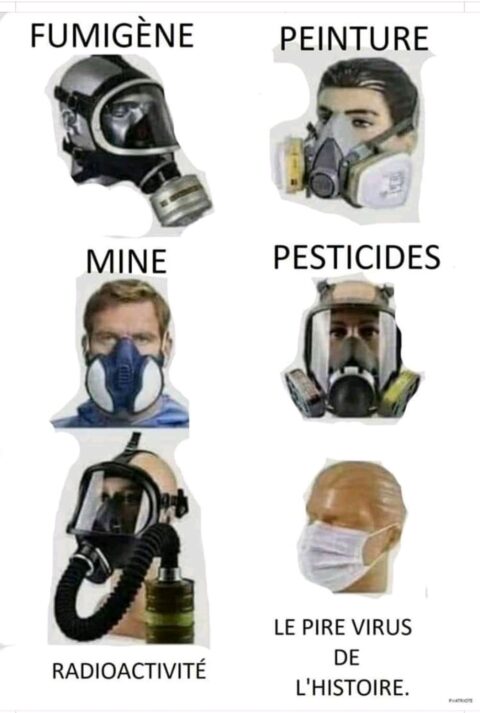 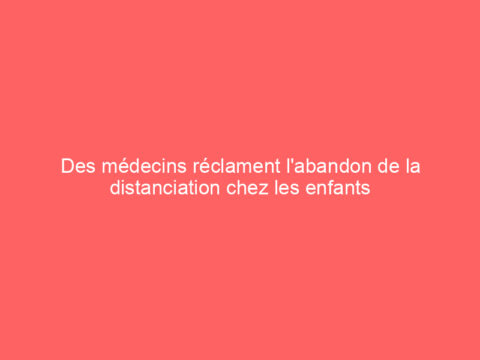 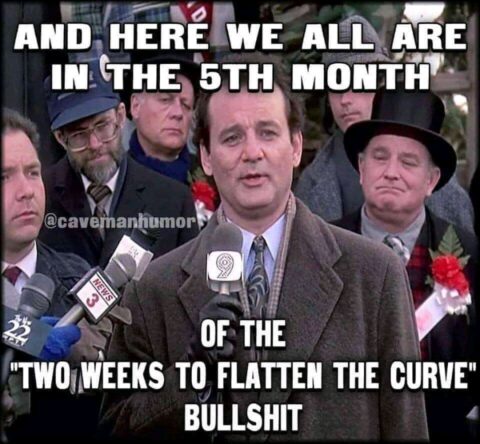 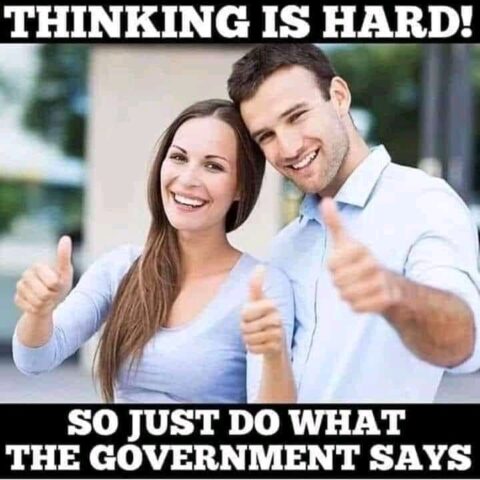 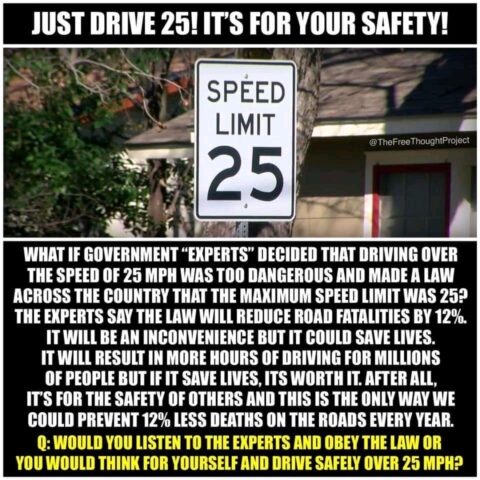 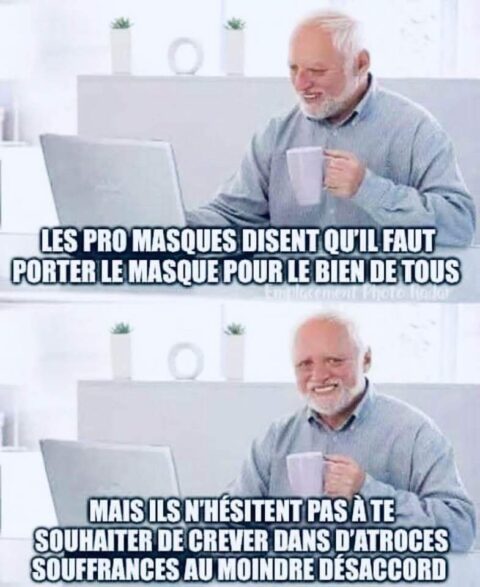 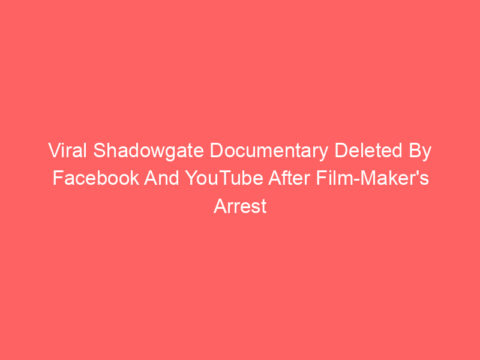 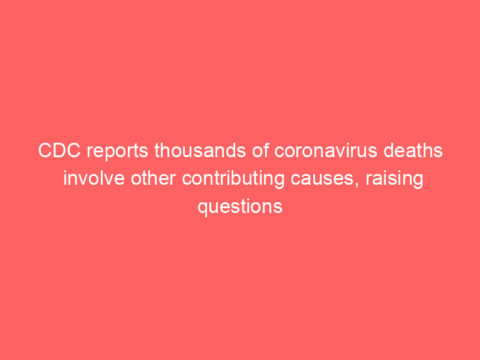 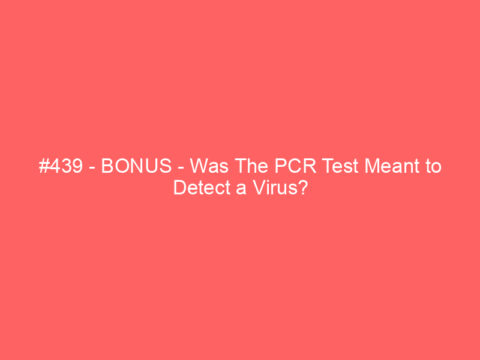 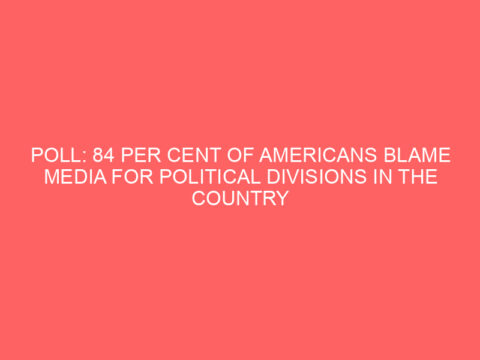 POLL: 84 PER CENT OF AMERICANS BLAME MEDIA FOR POLITICAL DIVISIONS IN THE COUNTRY 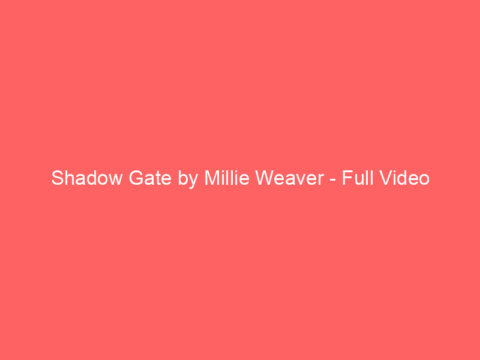 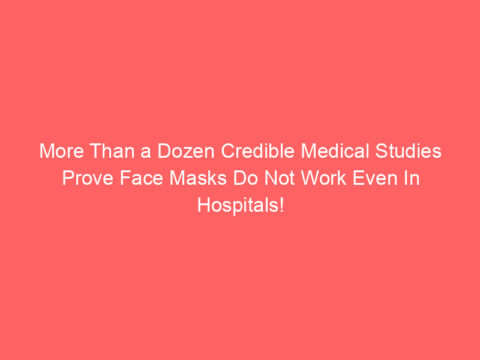 More Than a Dozen Credible Medical Studies Prove Face Masks Do Not Work Even In Hospitals! 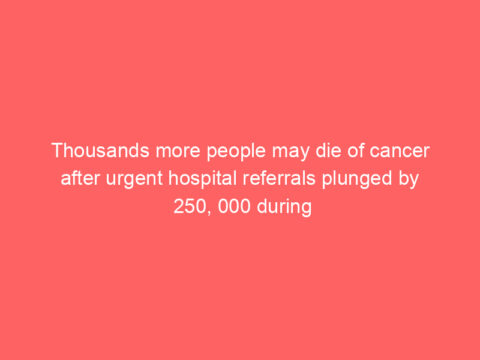 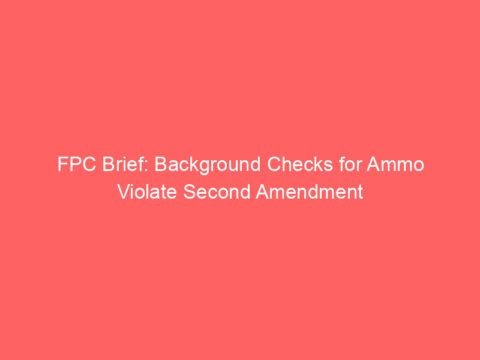 FPC Brief: Background Checks for Ammo Violate Second Amendment In 2016, California enacted a series of regulations on ammunition sales. Ammunition sales must now be conducted by a licensed ammunition vendor, occur face-to-face at the vendor’s California location, and be approved by the California Department of Justice. DOJ approval requires a background check on the purchaser, for every ammunition purchase. Making matters worse, the background check system denies 16% of lawful purchases due to deficiencies in the system. In the first few months of its enactment, over 100,000 lawful acquisitions were refused, and countless others were deterred by the system’s… read more FPC Brief: Background Checks for Ammo Violate Second Amendment 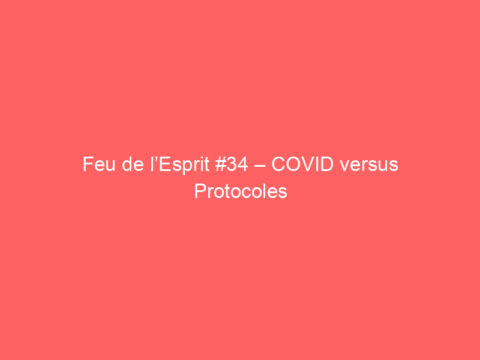 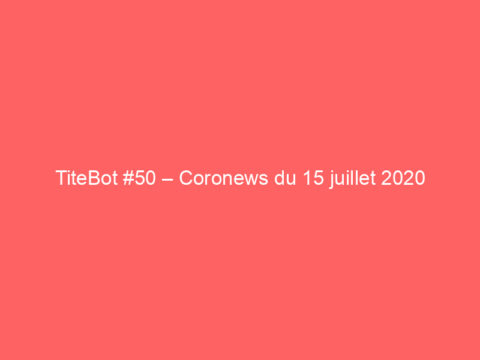 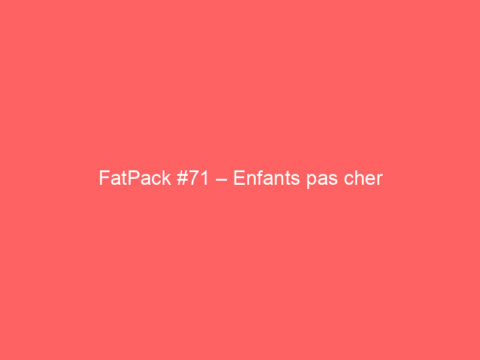 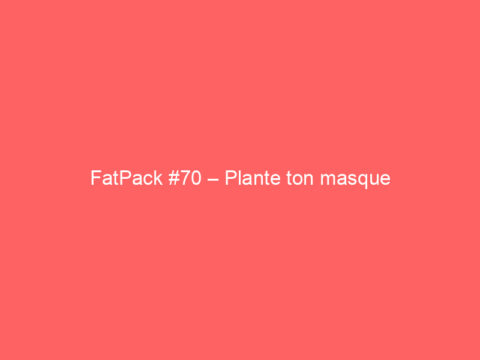 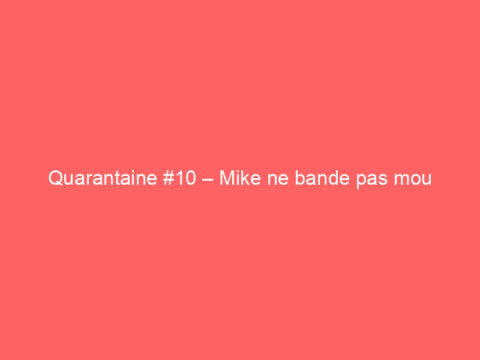