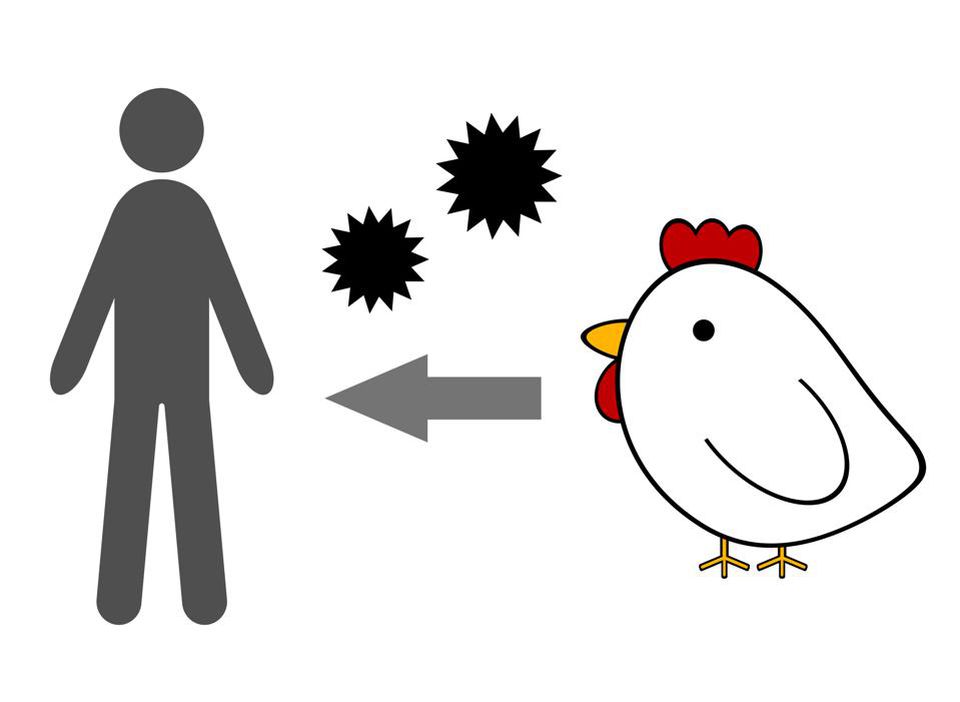 For more than a decade now, two scientists–one in the U.S. and one in the Netherlands–have been trying to create a deadly human pathogen from avian influenza. That’s right: they are trying to turn “bird flu,” which does not normally infect people, into a human flu.

Not surprisingly, many scientists are vehemently opposed to this. In mid-2014, a group of them formed the Cambridge Working Group and issued a statement warning of the dangers of this research. The statement was signed by hundreds of scientists at virtually every major U.S. and European university. (Full disclosure: I am one of the signatories.)

In response to these and other concerns, in October 2014 the U.S. government called for a “pause” in this dangerous research. NIH Director Francis Collins said that his agency would study the risks and benefits before proceeding further.

Well, four years later, the risks and benefits haven’t changed, but the NIH has (quietly) just allowed the research to start again, as we learned last week in an exclusive report from Science‘s Jocelyn Kaiser.

I can’t allow this to go unchallenged. This research is so potentially harmful, and offers such little benefit to society, that I fear that NIH is endangering the trust that Congress places in it. And don’t misinterpret me: I’m a huge supporter of NIH, and I’ve argued before that it’s one of the best investments the American public can make. But they got this one really, really wrong.

For those who might not know, the 1918 influenza pandemic, which killed between 50 and 100 million people worldwide (3% of the entire world population at the time), was caused by a strain of avian influenza that made the jump into humans. The 1918 flu was so deadly that it “killed more American soldiers and sailors during World War I than did enemy weapons.”

Not surprisingly, then, when other scientists (including me) learned about the efforts to turn bird flu into a human flu, we asked: why the heck would anyone do that? The answers were and still are unsatisfactory: claims such as “we’ll learn more about the pandemic potential of the flu” and “we’ll be better prepared for an avian flu pandemic if one occurs.” These are hand-waving arguments that may sound reasonable, but they promise only vague benefits while ignoring the dangers of this research. If the research succeeds, and one of the newly-designed, highly virulent flu strains escapes, the damage could be horrific.

One of the deadliest strains of avian flu circulating today is H5N1. This strain has occasionally jumped from birds to humans, with a mortality rate approaching 50%, far more deadly than any human flu. Fortunately, the virus has never gained the ability to be transmitted directly between humans.

That is, it didn’t have this ability until two scientists, Ron Fouchier in the Netherlands and Yoshihiro Kawaoka at the University of Wisconsin, engineered it to gain this ability. (Actually, their work showed that the virus could be transmitted between ferrets, not humans, for the obvious reason that you can’t ethically test this on humans.)

Well, Fouchier and Kawaoka are back at it again. NIH actually lifted the “pause” in December 2017, and invited scientists to submit proposal for this type of research. Fouchier confidently stated at the time that all he had to do was “find and replace” a few terms in his previous proposal and it would likely sail through peer review. It appears he was correct, although according to the Science article, his study has been approved but not yet actually funded. Kawaoka’s project is already under way, as anyone can learn by checking the NIH grants database.

And by the way: why the heck is a U.S. funding agency supporting research in the Netherlands anyway? If Fouchier’s work is so great (and it isn’t), let the Netherlands fund it.

I’ve said it before, more than once: engineering the flu to be more virulent is a terrible idea. It appears the review process at NIH simply failed, as multiple scientists stated to Vox last week. This research has the potential to cause millions of deaths.

Fouchier, Kawaoka, and their defenders (usually other flu scientists who also benefit from the same funding) like to claim that their project to engineer a deadlier bird flu will somehow help prevent a future pandemic. This argument is, frankly, nonsense: influenza mutates while circulating among millions of birds, and no one has any idea how to predict or control that process. (I should mention that I know a little bit about the flu, having published multiple papers on it, including this paper in Nature and this paper on H5N1 avian flu.)

Fouchier and Kawaoka have also argued that we can use their work to create stockpiles of vaccines in advance. Yeah, right. We don’t even stockpile vaccines for the normal seasonal flu, because it mutates too fast, so we have to produce new vaccines each year. And the notion that anyone can predict a future pandemic strain so precisely that we could design a vaccine based on their prediction is laughable.

I can’t quite fathom why NIH seems to be so enraptured with the work of these two labs that, rather than simply deny them funding, it has ignored the warnings of hundreds of scientists and now risks creating a new influenza pandemic. Much as I hate to say this, maybe it’s time for Congress to intervene.