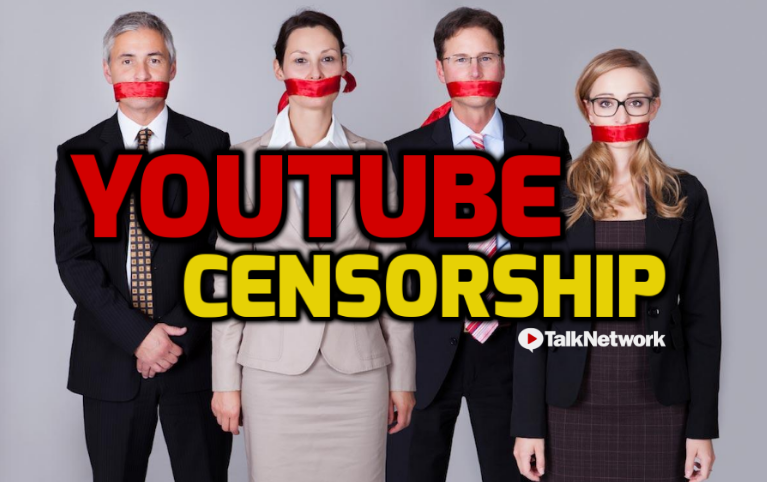 Antifa: Rise of the Black Flags, a newly published documentary from Citizen Journalism Network, has been censored on both YouTube and Vimeo just hours after it was uploaded.

The documentary chronicles the rise of the far-left militant group, Antifa, which politicians like Joe Biden have dismissed as “just an idea,” delving into the group’s rise to prominence following the election of Donald Trump and its impact on politics in the United States. The documentary sheds light on the short-lived Antifa “autonomous zone” in Seattle and the group’s ties to terror-designated militant organizations in Syria.

A trailer of Antifa remains available to watch on YouTube.

The documentary features an overview of Antifa by conservative firebrand Jack Posobiec, and features interviews with journalists, activists, and others familiar with the far-left movement, including Raheem Kassam, David Reaboi, and The Post Millennial’s own Libby Emmons.

The video was taken down from YouTube and Vimeo just hours after it went live on Saturday night, which informed its producers that the video was removed for violating the sites’ guidelines. 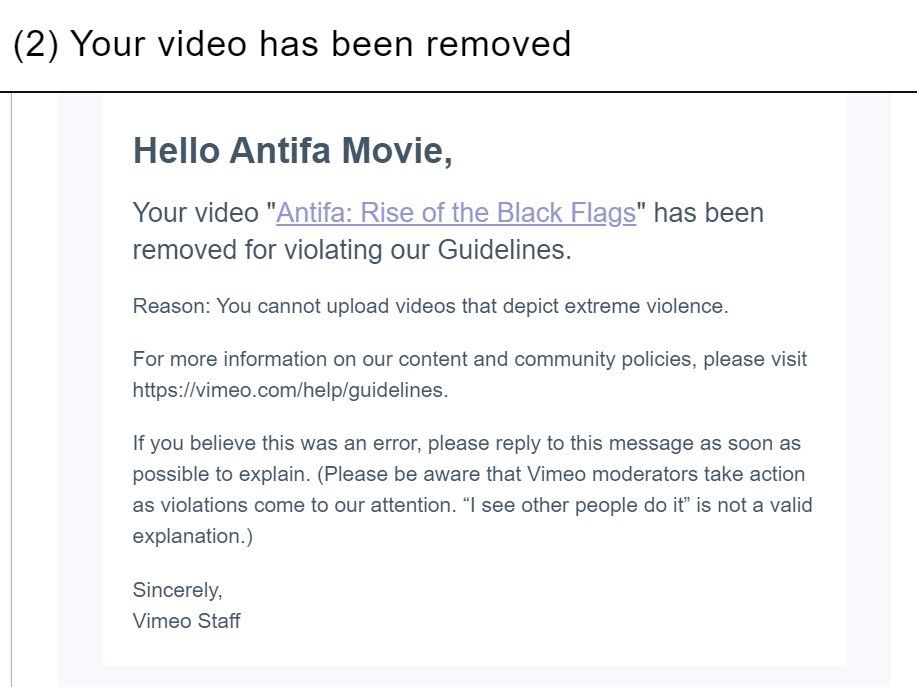 “Social media companies will do anything to shut down serious discussion of Antifa,” said Posobiec.  “There are voices from all across the political spectrum in this, as well as former Antifa members. All of the clips we use are from news broadcasts and verified sources, there is nothing extreme. Most can be found right on YouTube on much bigger channels hosted without even a strike. This is being done to interfere in the election and hide information from the American people.”

For now, the producers of Antifa are uploading copies of the documentary onto other platforms, where it can be watched for free.

Read more at: ThePostMillennial.com and Censorship.news