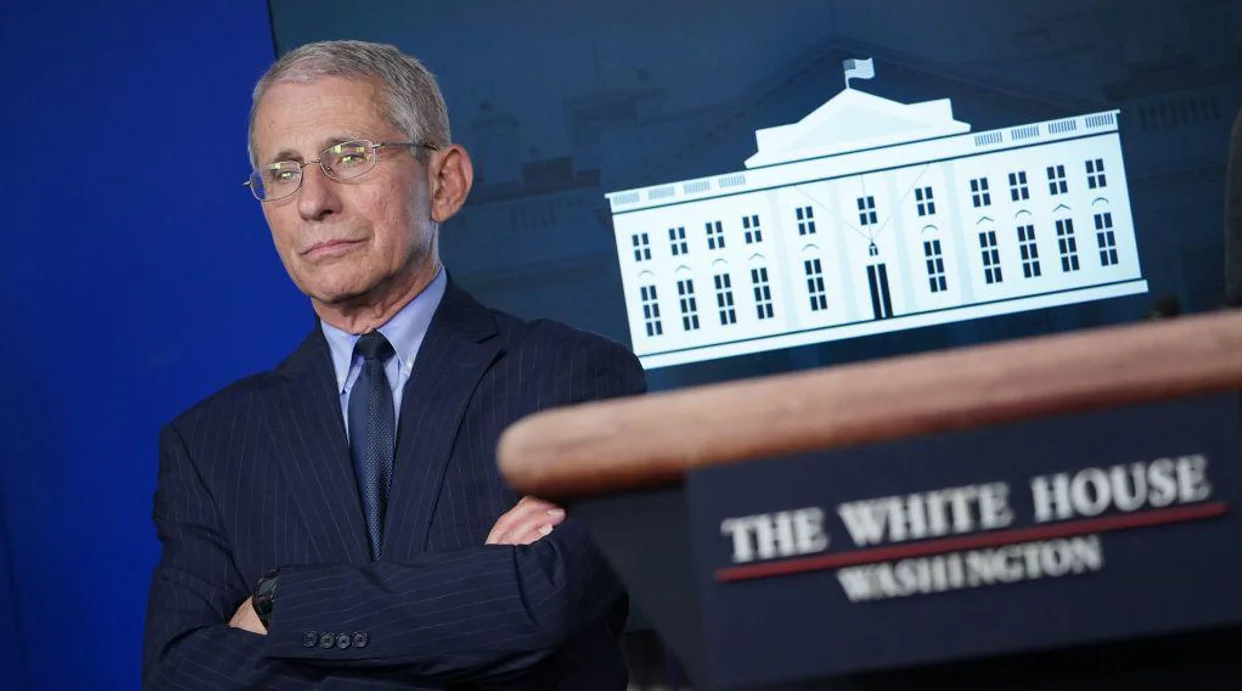 Dr. Anthony Fauci is defending startling comments he made last week in which he admitted he was not completely honest about the number of Americans who needed to get the coronavirus vaccine before the American population can achieve so-called herd immunity.

POLL: Will you be spending Christmas with your family or social distancing?

Fauci is the director of the National Institute of Allergy and Infectious Diseases and a key member of the White House Coronavirus Task Force.

Fauci admitted in an interview with the New York Times that he moved the goal posts on herd immunity percentages partly based on public polling data to covertly encourage more Americans to get vaccinated.

In a telephone interview the next day, Dr. Fauci acknowledged that he had slowly but deliberately been moving the goal posts. He is doing so, he said, partly based on new science, and partly on his gut feeling that the country is finally ready to hear what he really thinks.

“When polls said only about half of all Americans would take a vaccine, I was saying herd immunity would take 70 to 75 percent,” Fauci told the Times. “Then, when newer surveys said 60 percent or more would take it, I thought, ʻI can nudge this up a bit,’ so I went to 80, 85.”

“We need to have some humility here,” he added. “We really don’t know what the real number is. I think the real range is somewhere between 70 to 90 percent. But, I’m not going to say 90 percent.”

What did Fauci say on Sunday?

Speaking on CNN’s “State of the Union,” Fauci denied that he was not being straight with the American people.

“The reason I first started saying 70, 75, I brought it up to 85 — that’s not a big leap to go from 75 to 85 — it was really based on calculations and pure extrapolations from measles,” Fauci said. “Measles is about 98 percent effective vaccine. The COVID-19 vaccine is about 94, 95 percent.”

“When you get below 90 percent of the population vaccinated with measles, you start seeing a breakthrough against the herd immunity,” he continued. “So, I made a calculation that COVID-19, SARS-CoV-2, is not as nearly as transmissible as measles. Measles is the most transmissible infection you can imagine. So, I would imagine that you would need something a little bit less than the 90 percent. That’s where I got to the 85.”

When show host Dana Bash confronted Fauci over his admission that public polling played into his public statements, he initially denied that — then admitted that polling did contribute “a bit.”

“I want to encourage the people of the United States and globally to get vaccinated, because, as many as we possibly get vaccinated, we will get closer to herd immunity. So, the bottom line is, it’s a guesstimate,” Fauci said.